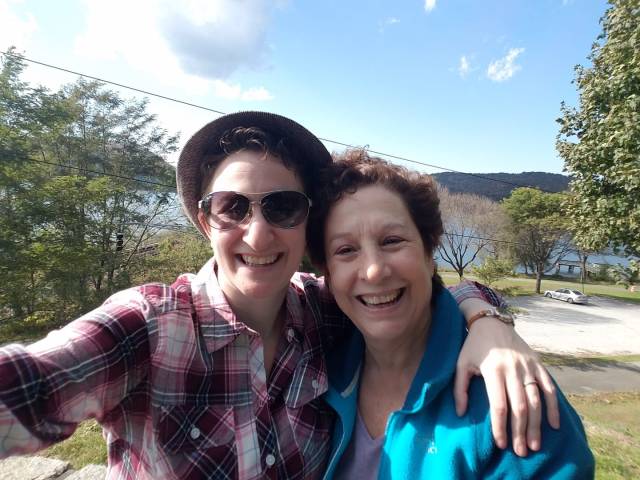 One lesson on the bunny slope and she thought she was ready for a double black diamond. I come over today to find that she has written a couple dozen dudes personal messages. Your first error, I told her, was trying to cast too wide of a net. Messaging more guys does not necessarily yield more responses. I said, writing fewer, more tailored messages, was a better approach. When I saw some of the things she wrote, I could only shake my head. They were all about her! In my experience, the messages that were the most effective (both that I sent and received) were first and foremost questions. Asking a potential suitor a question makes it really easy for him to respond, after all!

If someone on an online dating site says to you “Hey toots, nice ass!” that doesn’t leave a whole lot of room for conversation. But if they ask you about something you’re interested in, easy instant conversation! Back in my dating days, I decided to give a guy a chance (despite his being shorter than me, when I’m already on the short side) because he wanted to talk about a book I said I had just read. Smart inroads! Unfortunately, terrible date.

I helped walk mom through a message she wrote this afternoon as a teachable moment. This guy says he was a college professor, ask him where and what he taught! Easy. I also said she was trying a little too hard to be witty and cutesy, but despite my pleadings, led with her silly joke. At least I’m getting through a little bit?